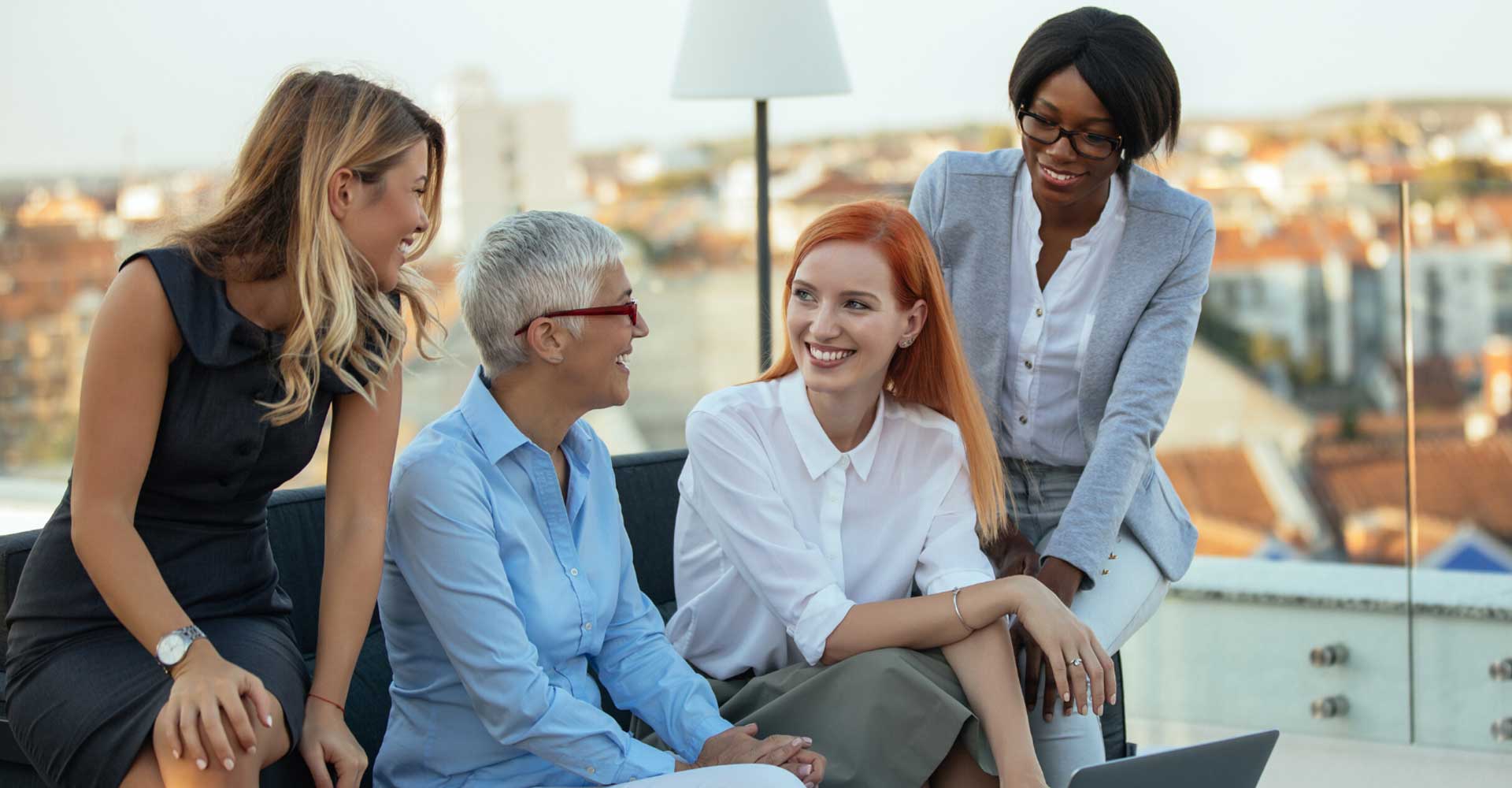 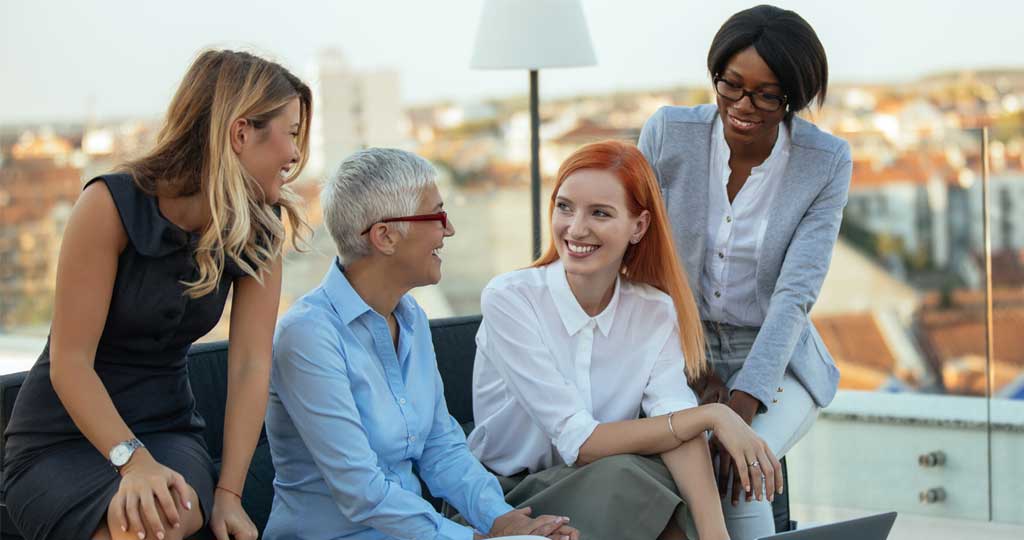 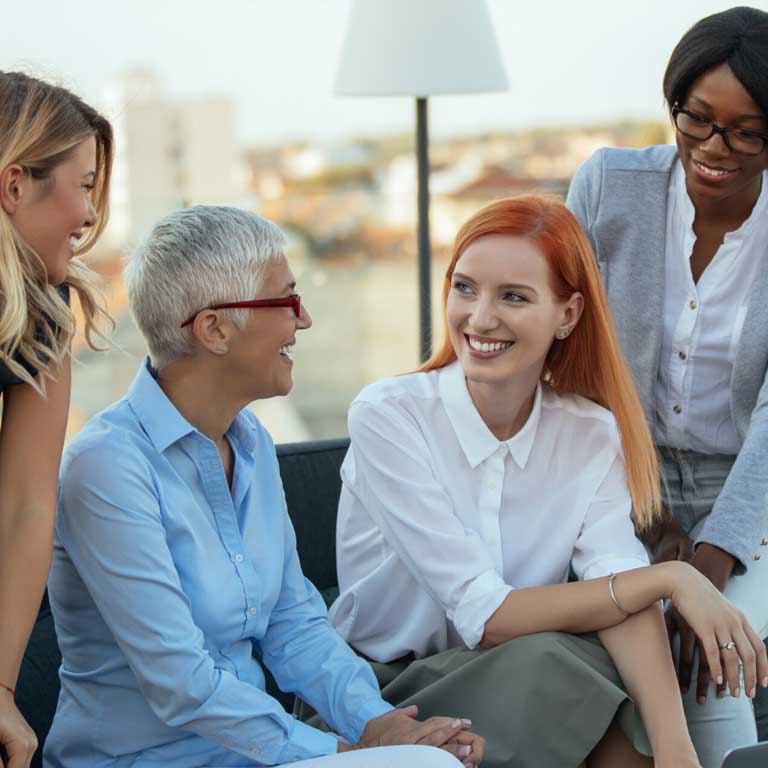 Honoring women in our industry

Honoring the women in the gift, home furnishings and interior design industries who influence and inspire us with their leadership, accomplishments and strategic vision. Our one-hour online presentation will highlight the award winners and feature a keynote address by Patricia Russo, executive director of The Campaign School at Yale, that you won’t want to miss.

Most women strive to have a vibrant life, while constantly seeking balance between their personal and professional selves. Many also find themselves acting as agents of influence and change—at work, at home and in their communities.

We are now living in a time of great uncertainty on a variety of fronts. How can we all make a difference during an unprecedented and unknowing time?

Patricia Russo is the executive director of The Campaign School at Yale, a non-partisan issue-neutral training program whose mission is to increase the number of women running for public office. She will take us through the myriad ways we all can make sure our voices are heard in the work world, and potentially on a greater stage. 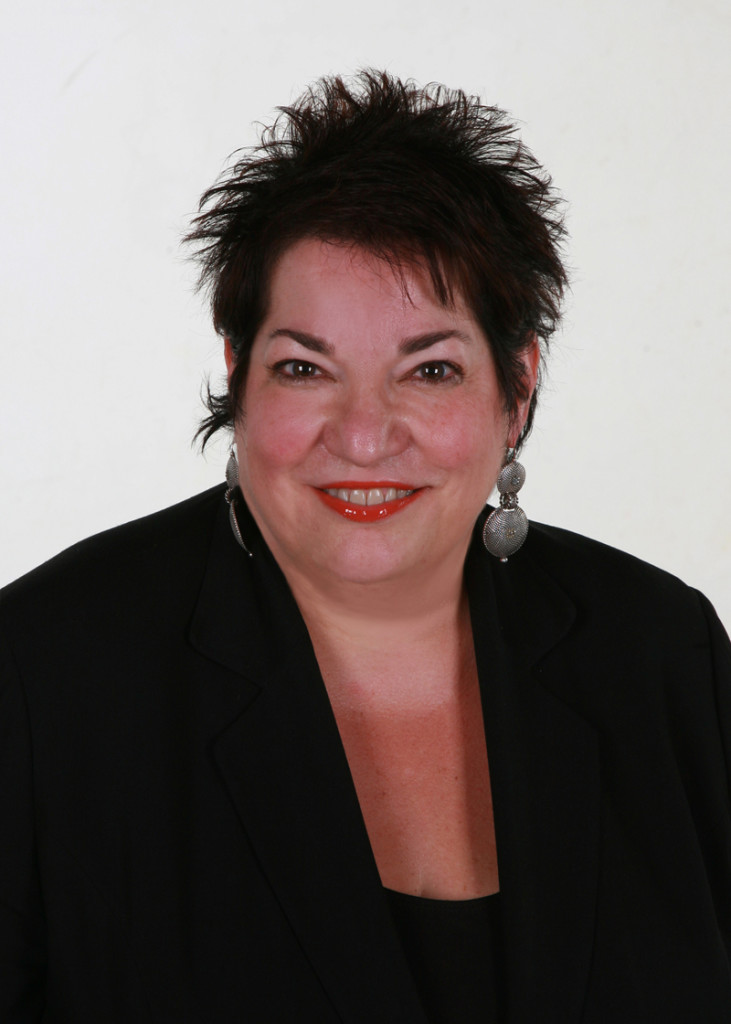 Patricia Russo is a nationally respected leader focused on improving the quality of life for women in Connecticut and the United States. For over 25 years she has held numerous leadership positions in public, private and not-for-profit organizations centered on women’s rights. She has also held leadership positions on federal, state and local political campaigns.

Currently, Patricia serves as executive director of The Campaign School at Yale University. The Campaign School at Yale is a non-partisan, issue-neutral political campaign training program for individuals interested in running for public office, or in campaign management. Based at Yale Law School, it is the leading training program, attracting students from the United States and internationally.

Russo is a member of the national leadership team of Political Parity, a bipartisan initiative founded by U.S. Ambassador Swanee Hunt and former Massachusetts Lt. Governor Kerry Healey. It is dedicated to increasing the number of women in elected office. She also serves on the advisory board of the Women2Women Tour of the Main Street Partnership, and the Republican Women for Progress. For over 23 years, Russo served as a member of Connecticut’s Permanent Commission on the Status of Women (PCSW), including eight years as its chair. She is now commissioner emerita on behalf of the agency.  She is an honorary member of the National Coalition of 100 Black Women.

Patricia holds a Bachelor of Arts degree in political science from the George Washington University and a certificate in healthcare and non-profit management from the Yale School of Management.

While an undergraduate student, Russo served as an intern to U.S. Congresswoman Bella S. Abzug (D-NY), who inspires her to this day.

Congratulations to the 2020 Honorees

Brought To You By

Click here to check out other upcoming Conferences & Events.